PLOT: An aging and injured former MMA champ is forced back into a deadly Mexican underground fight circuit to save is girlfriend who is kidnapped by a mysterious cartel leader and criminal mastermind. With a pimp from Los Angeles extorting him and a Cop from Mexico City on the search for the infamous criminal mastermind, Delgado, David Goran finds himself deep in trouble in Mexico. As he fights his way out, he and the Mexico City Cop finally find out who is behind the infamous Bullpen Fight Club, where fighters fight to the death to save themselves and their loved ones.

In addition to ‘Bullpen Fight Club’, Gary Daniels fans are in for a real treat as he have quite a few projects lined up for release including:

– SKIN TRAFFIK directed by ARA PAIAYA and co-starring MICKEY ROURKE (The Expendables) and ERIC ROBERTS (Best Of The Best). 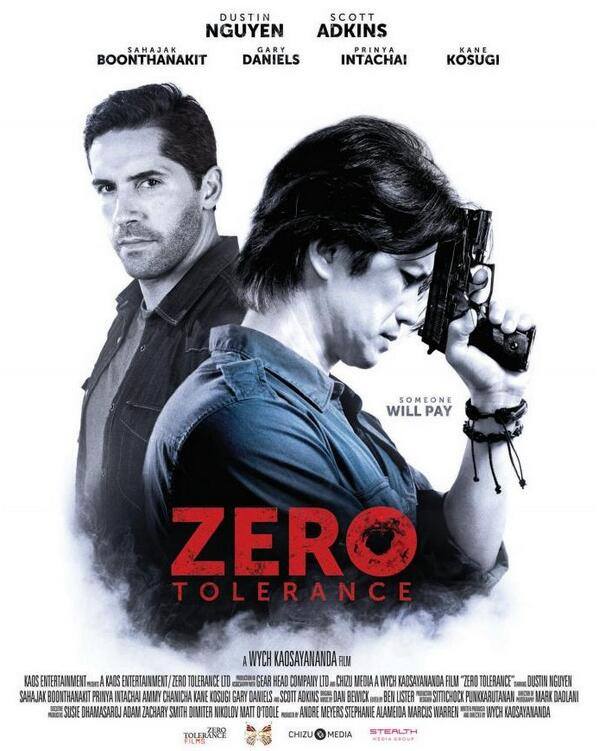