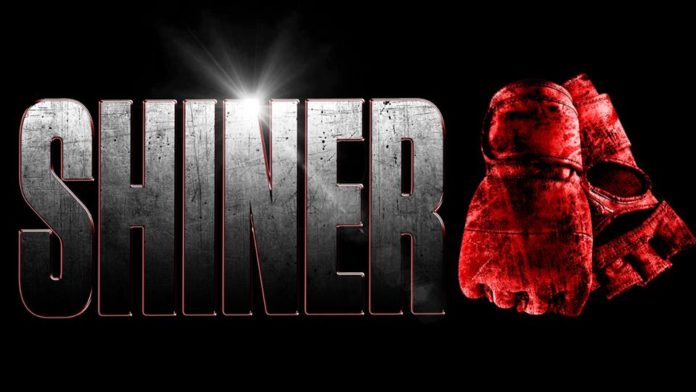 Directed by Seo Mutarevic (Wild Side, Pernicious, Crave: The Fast Life), TriCoast Entertainment has acquired the rights to the MMA action thriller SHINER. 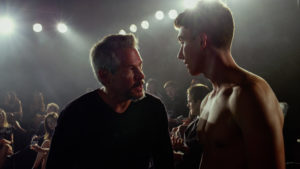 Written by and starring Kevin Bernhardt (The Shanghai Job, Hellraiser III), the film follows “Matt (Seya Hug), a med school dropout who sets out to live his dream of becoming a local MMA champion. Inspired by his former idol, Matt seeks out Happy McBride (Kevin Bernhardt), an aging ex-champ with an attitude that more than justifies his reputation. Happy takes Matt under his wing and introduces him to the world of underground MMA fighting. But as Matt begins to make his way to the top, he finds that love throws a stronger punch when he falls in love with Happy’s daughter, Nikki (Shannon Staller), who yearns to be a fighter herself.” 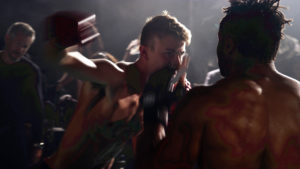 ‘Shiner’ is set for release on US digital platforms beginning November 27th.