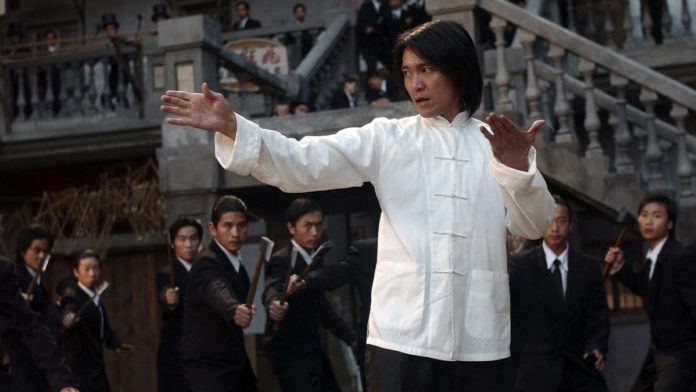 During his recent promo interview for The New King Of Comedy, Chow revealed that Kung Fu Hustle 2 is officially in the works. He will direct and possibly cameo in the film after the Mermaid sequel is complete. However, it would not be a traditional sequel but more of a spiritual follow-up that actually takes place in modern day.