UPDATE: Big Brother is set for release on Blu-ray on May 21, 2019 via Well Go USA. Pre-order your copy on Amazon by CLICKING HERE.

UPDATE: WELL GO USA has acquired the rights for the U.S. release of ‘Big Brother’. The film will make its debut in the states on August 31st, one week after its wide release in China. Well Go USA president and CEO Doris Pfardrescher stated:

“Well Go is honored to continue our long relationship with Donnie Yen. Donnie’s star has continued to rise as international audiences become increasingly aware of his martial arts and acting prowess, and Big Brother is an exciting, funny and touching film that will only add fuel to that fire.”

Have a look at the U.S. Trailer along with the latest Posters below. 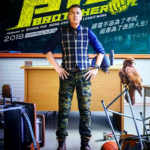 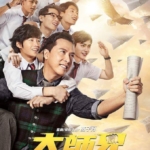 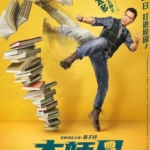 UPDATE: Take a look behind the action in the featurette below!

UPDATE: Check out the Teaser Poster! 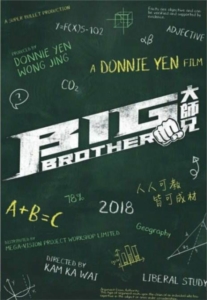 The poster is a play on DONNIE YEN’s character as he portrays “a high-school teacher with unconventional methods and a dark past”.

For those waiting on a sequel to 2007’s ‘Flashpoint’, you guys will have to wait just a bit longer. But in the meantime, martial arts superstar DONNIE YEN is set to reunite with RAY LUI to bring us another MMA infused ‘Flashpoint’-esque actioner titled 大師兄 aka BIG BROTHER. 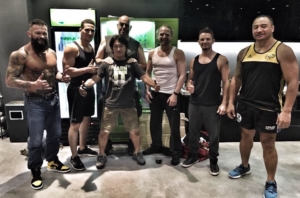 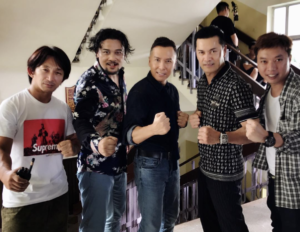 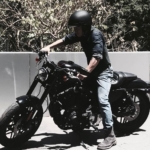 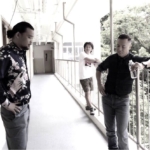 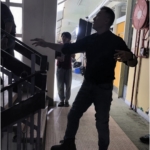 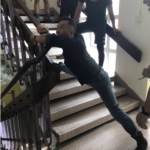 Not much else is known about ‘Big Brother’, so stay tuned for more details!