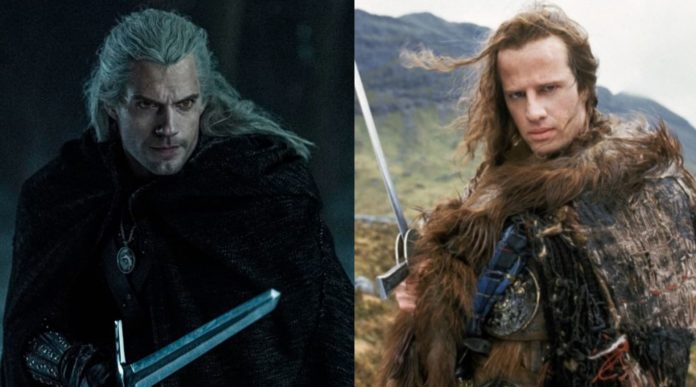 UPDATE: The Witcher star Henry Cavill (Zack Snyder’s Justice League) has landed the lead in the Highlander reboot. Cavill expressed his excitement for the project via Facebook:

No words yet on if he will be playing a brand new character to the universe or a character from previous films.

UPDATE: Director Chad Stahelski gave an update on the status of the Highlander reboot stating that development is still underway despite the corona virus pandemic and his busy schedule:

“We’re in heavy development mode on Highlander. Tweaking the scripts, writing, conceptualizing sequences, how we’re going to do everything. We probably have a lot more in-person kind of things, but it hasn’t slowed down our development process at all.”

“There Can Only Be One” so move over Justin Lin and Cedrick Nicolas-Troyan (who were both previously attached), John Wick co-director Chad Stahelski will be helming the upcoming Highlander reboot.

Regarding the project, Stahelski stated: “I’ve been a huge fan of the original property since I saw it in high school. Such great themes of immortality, love, and identity are all wrapped up in such colorful mythology. I can’t think of a better property that gives the opportunity to create interesting characters, mythic themes and action set pieces.”

The original 1986 film follows “Connor MacLeod/Russell Edwin Nash, a member of the Highlanders: a group of semi-immortal warriors who can only be killed by decapitation and battle one another over the centuries in order to gain more power, until there is only one Highlander left to collect the legendary “prize”. The franchise spawned multiple sequels including 2000’s ‘Highland: Endgame’ which featured martial arts superstar Donnie Yen in an extended cameo.