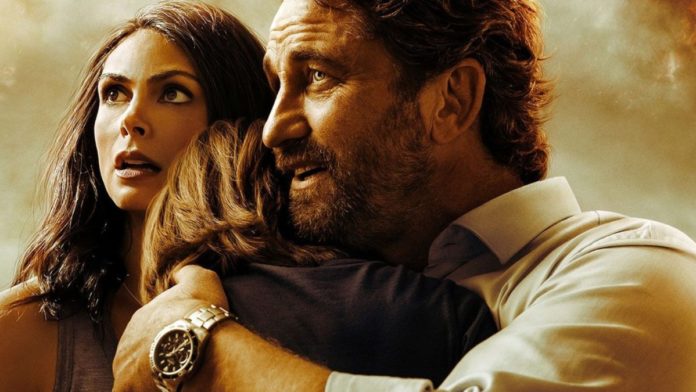 Action star Gerard Butler (Angel Has Fallen) and co-star Morena Baccarin (Deadpool) are both set to return for a sequel to the hit end-of-the-world thriller Greenland.

Original director Ric Roman Waugh as well as screenwriter Chris Sparling are also returning for Greenland: Migration. The sequel follows “the Garrity family, who survive a near-extinction level event when an interstellar comet hits the Earth, must leave the safety of the Greenland bunker and embark on a perilous journey across the decimated frozen wasteland of Europe to find a new home.”

Greenland: Migration is scheduled to start production in 2022.