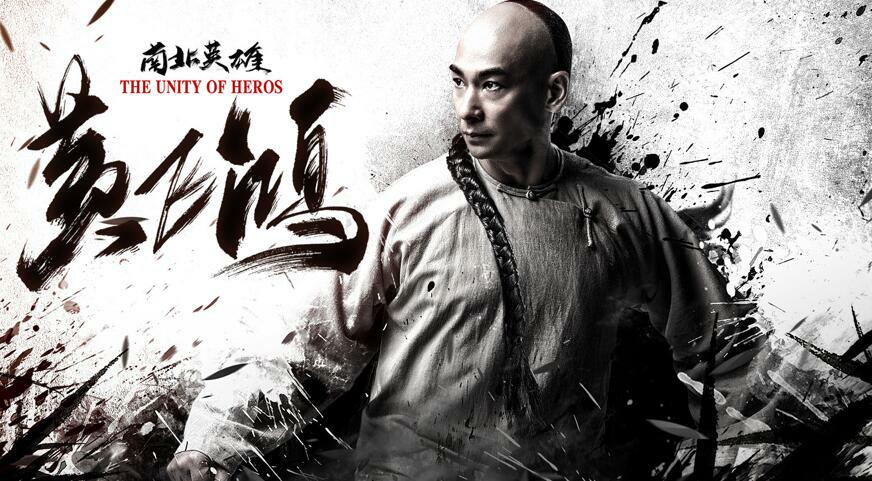 UPDATE: Well Go USA is set to release Unity Of Heroes on Blu-ray on May 28, 2019. You can pre-order your copy on Amazon by CLICKING HERE.

SYNOPSIS: In the late Qing Dynasty, the East India Company produces a narcotic by conducting human testing in Guangdong. These secret tests begin to come to light when one of the test subjects crashes into Wong Fei Hung’s famed medicine clinic.

THE UNITY OF HEROES will be release in the U.S. via Well Go USA. Stay tuned.

UPDATE: The first Trailer for THE UNITY OF HEROES is here!

Martial arts star VINCENT ZHAO (God Of War) is set to return as folk hero WONG FEI HUNG for the fifth time! Zhao previously played the role in ‘Once Upon A Time In China 4-5’, the ‘Wong Fei Hung’ TV series, and the soon to be release martial arts Expendables-esque ‘Kung Fu Alliance’.

The film is titled THE UNITY OF HEROES and is directed by LIN ZHEN-HAO. Starring alongside Zhao is WEI NI and MICHAEL TONG (God Of War). Not much is known about the plot at the moment besides a wild rumor that ‘Aunt 13’ will be a cyborg(?!).