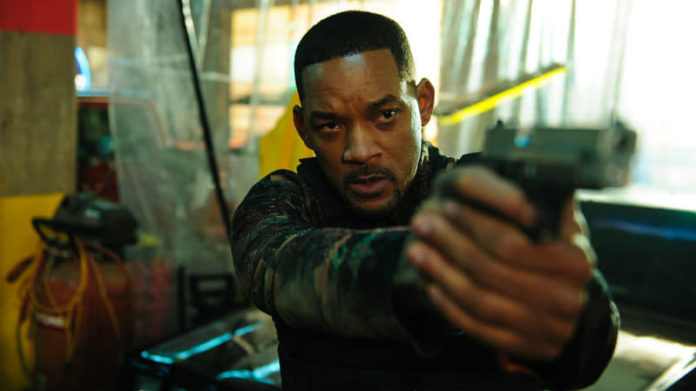 Hollywood superstar Will Smith (Bad Boys For Life) is set to team-up with John Wick and Deadpool 2 director David Leitch for the action thriller Fast & Loose.

Written by Jon and Erich Hoeber (Red, The Meg), the film follows “Smith waking up in Tijuana with no memory after being attacked and left for dead, only to discover that he’s been living two different lives — one as a rich and successful crime boss, the other as a broke and lonely CIA agent. The catch is, he doesn’t know which lifestyle represents his true identity, and worse, he’s not sure which one he wants to live, either.”

Smith will also serve as producer via his Westbrook Studios partners James Lassiter and Jon Mone alongside Leitch and his 87North partner Kelly McCormick.