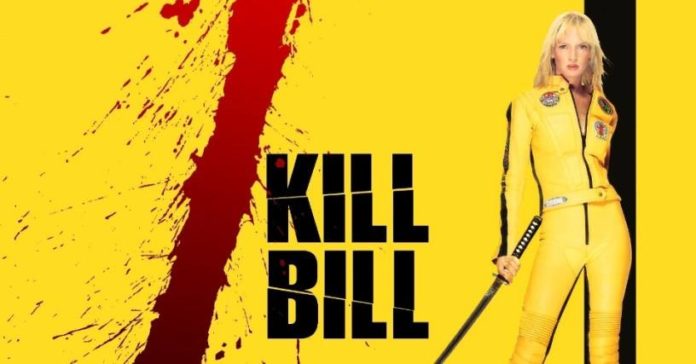 UPDATE: Quentin Tarantino was on the Andy Cohen Live show on SiriusXM and was asked about the possibility of Kill Bill 3. He stated:

“Well I just so happen to have had dinner with Uma Thurman last night, we were at a really cool Japanese restaurant…. She was bragging about me, and I was bragging about her, it was a lovely night [Laughs]… Well I do have an idea of what I would do. That was the whole thing, conquering that concept… exactly what’s happened to the bride since then, and what do I want to do. Because I wouldn’t want to just come up with some cockamamie adventure – she doesn’t deserve that. The Bride has fought long and hard. Now I have an idea that actually could be interesting – I wouldn’t do it for a little bit though… It would be like at least three years from now or something like that. But look, it is definitely in the cards.”

Looks like we may have to wait a few more years, but The Bride will definitely return.

Fans has been waiting for years for director Quentin Tarantino to finish off the Kill Bill trilogy and there might just be a light at the end of the tunnel after all.

Tarantino shed some of that light on the Happy Sad Confused podcast stating: “Me and Uma have talked about it recently, frankly, to tell you the truth. I have thought about it a little further. We were talking about it literally last week. If any of my movies were going to spring from my other movies, it would be a third Kill Bill.”

Judging by how The Bride (Uma Thurman) killed off Vernita Green (Vivica A. Fox) only to have the murder witnessed by Vernita’s daughter Nikki. The Bride tells the young girl, “When you grow up, if you still feel raw about it, I’ll be waiting.”

It is only right to cap off the franchise with Vol.3, Kill The Bride.