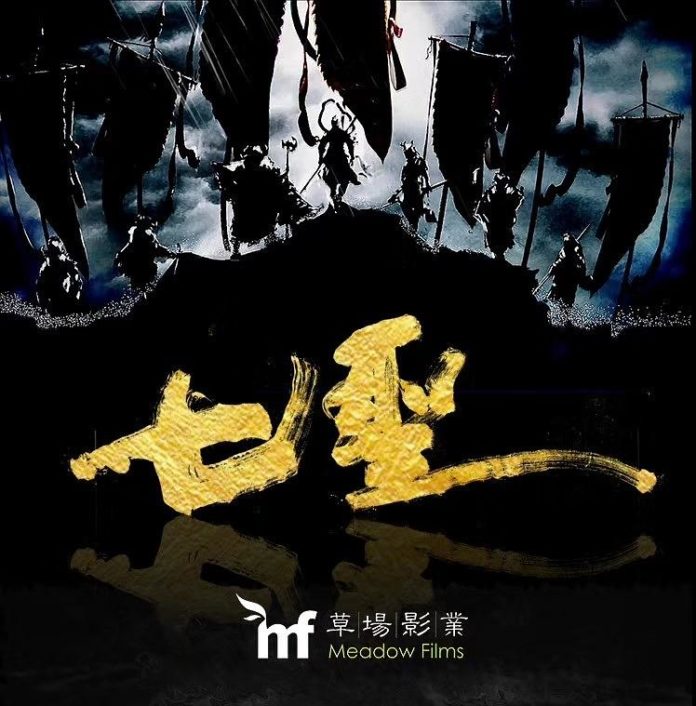 The Monkey King. A role that has been played by such superstars as Stephen Chow, Jet Li, Donnie Yen, and most recently Aaron Kwok in 2018’s The Monkey King 3. Kwok’s fellow heavenly king Andy Lau (The White Storm 2: Drug Lords) is next up to portray Sun WuKong in Sacred Seven.

The film will be directed by Jingle Ma (Europe Raiders) and produced by Fan Xing and Bai Yanyan. Lau expressed his excitement for the project stating:

“After reading the story, I found it really novel, being different from previous stories narrating about the Monkey King. Usually movies based on Monkey King would revolve around the story plot of wreaking havoc in heaven, but Sacred Seven explores a prelude that came before this. This theme is something which has never been done, making up for a gap in the original work of fiction, which I found very interesting.”

Joining Lau to round the cast is pop star Justin Huang, Elaine Zhong (Youth), and Li Chengru (The Right Mistake).