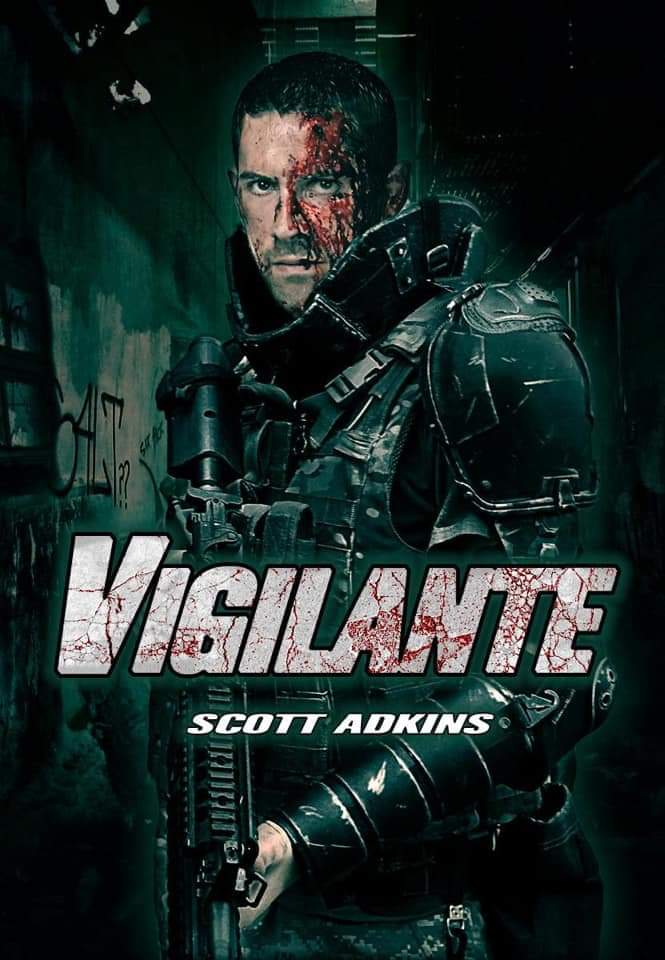 Adkins play a “disgraced soldier who wages war against the city’s most dangerous criminals only to end up endangering the lives of the very same people he initially set out to help protect.”

The film is written by Chad Law (Black Water, Jarhead 3: The Siege) and Josh Ridgway (Howlers).