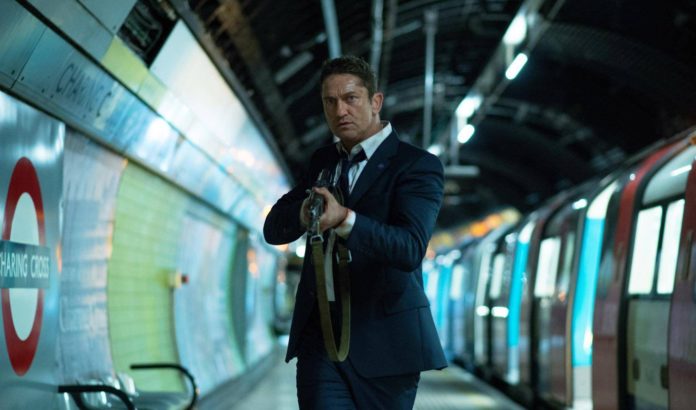 Angel Has Fallen star Gerard Butler is set to headline the upcoming action thriller The Plane. The film will be produced by Di Bonaventura Pictures’ Lorenzo di Bonaventura and Mark Vahradian, MadRiver Pictures’ Marc Butan, and Butler and Alan Siegel under their G-BASE banner.

Solstice Studios has acquired worldwide rights to The Plane with production set to roll on June 28, 2021.