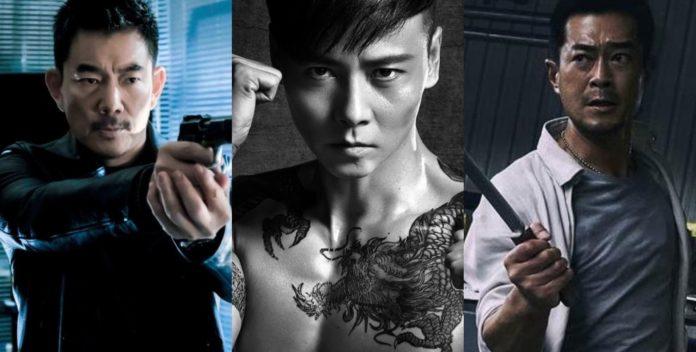 Based on the cult comics City of Darkness, Kowloon Walled City was previously described as an action thriller set in the 70s as the Hong Kong Police Force and a team of elite forces battle crime and corruption in the dangerous and self-governed walled city, which has since been demolished by the Hong Kong government.