SYNOPSIS: Private detectives Nick (Alexander Nevsky) and Charlie (Casper Van Dien) live and work in Manila. A murder investigation leads them to the jungle camp of an international terrorist called The Wrath. Not trusting the police, Nick and Charlie assembly a team of daredevils to walk straight into the Wrath’s lair and fight an army of his goons.

UPDATE: According to director and star MARK DACASCOS, pre-production have started in Manila, Philippines! 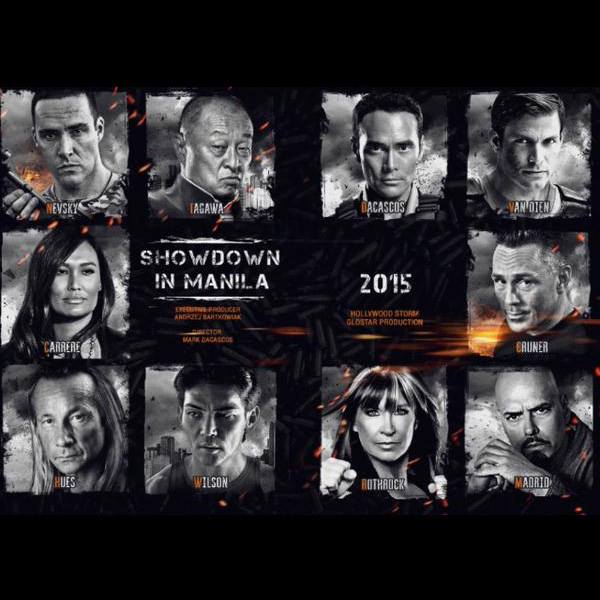 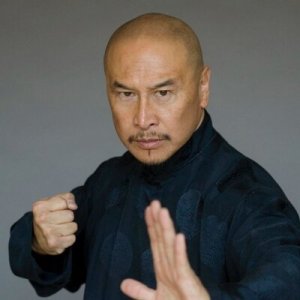 and the sexy TIA CARRERE (Showdown In Little Tokyo, True Lies) will be joining the ensemble cast of SHOWDOWN IN MANILA! 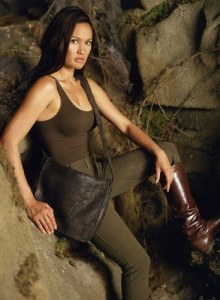 Martial arts star MARK DACASCOS (Drive) is set to direct and star in the ensemble action flick SHOWDOWN IN MANILA!

ANDRZEJ BARTKOWIAK (Romeo Must Die), who directed Dacascos in 2003’s ‘Cradle To The Grave’, will be serving as producer.

‘Showdown In Manila’ will begin production in February 2015!