UPDATE: MANHUNT will make its Netflix debut on May 4th.

UPDATE: Check out the FIRST Trailer along with the latest Poster below! 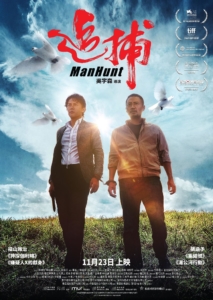 UPDATE: Latest Poster and images has been released! 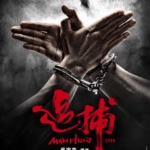 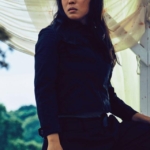 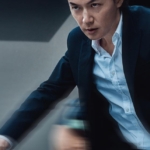 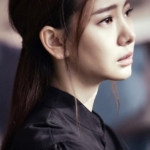 UPDATE: First images from the film (via AFS)! 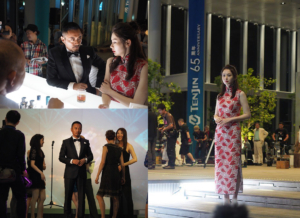 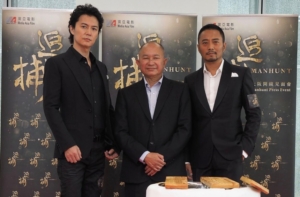 SYNOPSIS: Manhunt tells the story of international lawyer Du Qiu (Zhang Hanyu), who finds himself accused of murdering a female colleague following his farewell party. Detective Yamura (Masaharu Fukuyama) is summoned to chase Du, but when he manages to escape repeatedly, the hard-boiled detective starts to develop respect for the fugitive, and begins to believe in his claims of innocence. In the end, the duo joins forces in pursuit of the truth.

The film is made up of a well-rounded international cast including ZHANG HANYU (The Taking of Tiger Mountain), Japanese actors MASAHARU FUKUYAMA (Like Father, Like Son), JUN KUNIMURA and TAO OKAMOTO (The Wolverine), South Korean actress HA JI-WON (Duelist) and Mandopop star QI WEI. 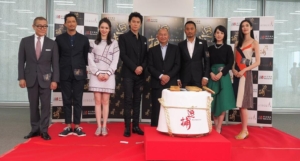 The $40 million production will last till October with a target release date sometime in Spring 2018.

UPDATE: Via an interview with THE HOLLYWOOD REPORTER, director JOHN WOO reveals that he will go back to his “old style” with MANHUNT. He described this new film to be in the vein of his classic ‘The Killer’ “but a little more Hitchcockian, so there’s a little more suspense. Of course, it’s also a love story.”

Woo also added: “I think Manhunt goes back to my old style. It’s exciting because it’s nice to get back to the action! Actually, there’s a lot more besides the action; it’s a very romantic, human story. But I get tired of making big-budget movies. I think about going back to the old times, when it wasn’t so much about money but about working with a wonderful, smaller crew to make a real movie. The more money we have, the more we lose creative freedom. There’s always so much pressure. It’s too much for me.”

Are you excited to see Woo back to his signature action style? Comment below!

Action maestro JOHN WOO (Hard Boiled, Face/Off) is set to direct a remake of the action-thriller MANHUNT! With Woo’s involvement, it is no surprise to see his signature ‘white dove’ on the poster above. 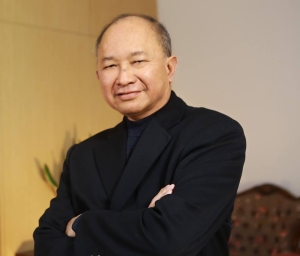 The film is an adaptation of a Japanese novel by JUKO NISHIMURA called “Kimi yo Funnu no Kawa o Watare” (aka “Hot Pursuit”) that follows a prosecutor who is on a mission to clear his name after being framed for robbery, rape, and murders. The book was previously adapted as a Japanese film in 1976 by director JUNYA SATO and starred KEN TAKAKURA (“Black Rain”) in the lead role.

The remake ‘Manhunt’, will be produced by Hong Kong’s MEDIA ASIA and filmed in Chinese, Korean, and English.

No news yet on casting. Stay tuned for details!