UPDATE: Check out the Trailer below along with character Posters! 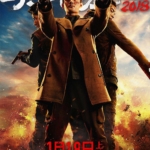 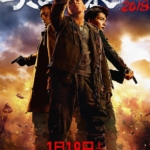 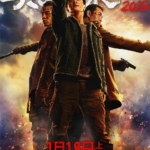 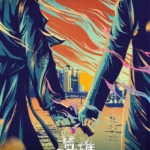 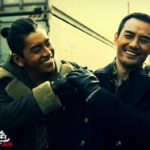 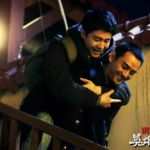 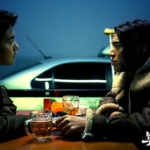 A poster (above) has been release for the sequel/remake of John Woo’s classic ‘A Better Tomorrow’. The film is titled A BETTER TOMORROW 2018 and is directed by DING SHENG (Little Big Soldier).

Stay tuned for a trailer soon.