UPDATE: Check out the latest Posters below! 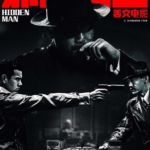 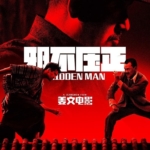 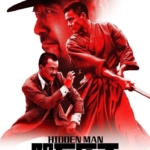 Sold loosely as the third installment of the ‘Bullets’ franchise following ‘Let The Bullets Fly’ and ‘Gone With The Bullets’, the trailer for HIDDEN MAN is here.

The film is set in the 1920s, “a time when China was lurching between revolution, prosperity, and chaos”.