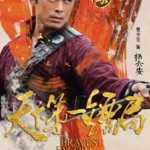 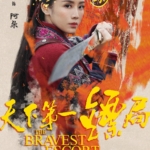 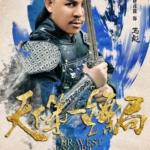 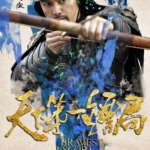 Directed by TAO MENGXI, the film is set during the Qing dynasty and revolves around a Ming general who hires a group of warriors to escort his daughter and her son safely across the Qingyi river. The cast also includes CHE YONGLI (Switch), XING YU (The Wrath of Vajra), KEN LO (SPL 2), ANDREW LIN (The Man with the Iron Fists), & LEUNG KAR-YAN (Ip Man 3).

‘The Bravest Escort Group’ is set for release on August 24th. 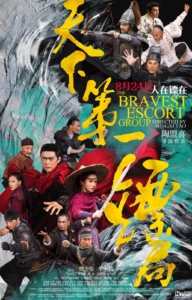 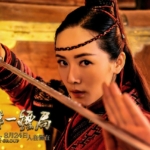 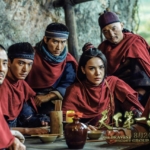 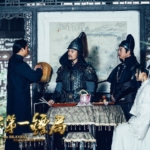 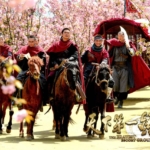