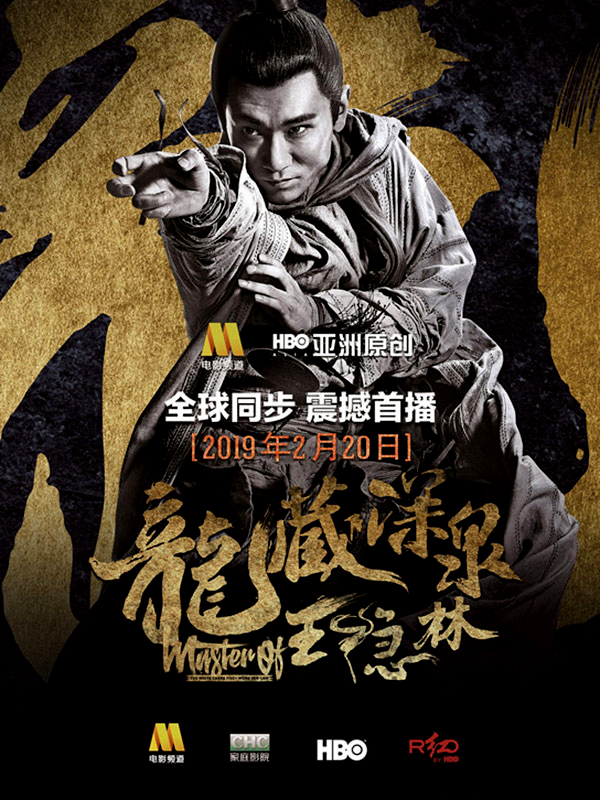 Directed by Guo Jianyong, ‘Master of the White Crane Fist’ follows kung fu master ‘Wong Yan-Lam’ as he disguises himself and cracks down on an opium-trafficking gang. As for the Si Xiaodong-directed ‘Master of the Nine Dragon Fist’, the film sees the Nine Dragon Fist master ‘Wong Ching-Ho’ turn enemies into friends and leads local martial arts heroes in Guangzhou to fight illegal British opium dealers.