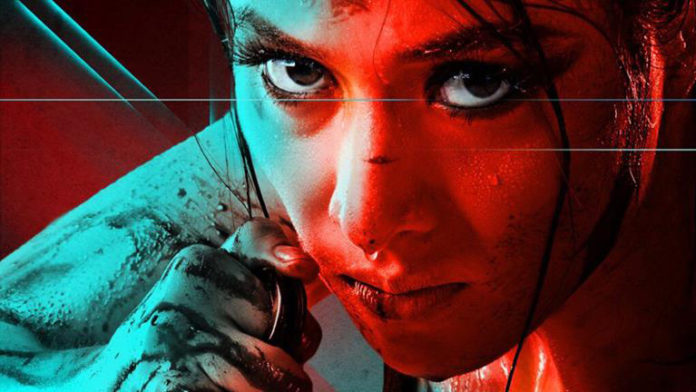 UPDATE: Netflix has picked up worldwide distribution rights for Maria. The film will premiere on the streaming service May 17, 2019.

UPDATE: Check out the latest Posters below!

After last year’s Buy Bust put Filipino action cinema on the map, director  Pedring Lopez (Nilalang) is looking to build onto that with Maria.

The film stars Cristine Reyes (El Presidente) as “Lily, a former cartel assassin who begins her new life as Maria—a new life suddenly cut short when the cartel learns of her whereabouts. Soon, the hunter becomes the hunted and a new fight wages on with revenge as the ultimate prize.”