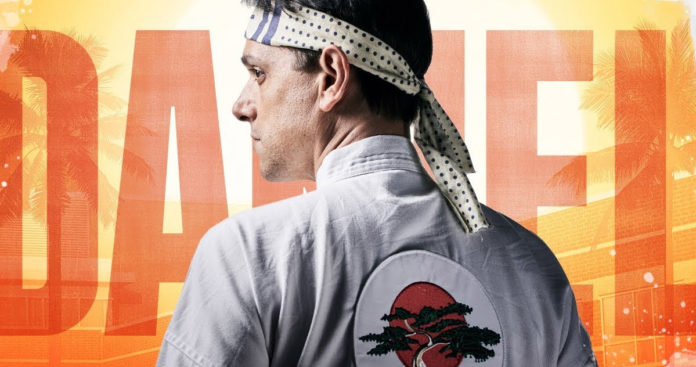 Season 2 continues with Daniel LaRusso (Macchio) and Johnny Lawrence (Zabka) after the shocking cliffhanger featuring the return of John Kreese (Kove). When a new rivalry between opposing dojos is born in the aftermath of Cobra Kai’s controversial win at the All Valley Championships, Daniel realizes his next countermove is to open his own karate training school called Miyagi-Do, in honor of his mentor Mr. Miyagi.