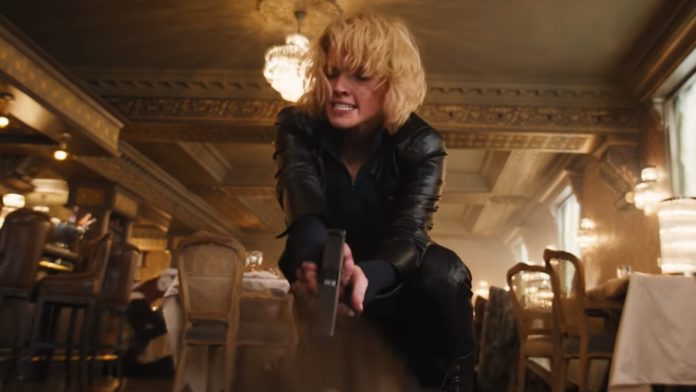 After the box office disappointment of Valerian, visionary director/producer Luc Besson (The Professional, Kiss Of The Dragon) is back at what he does best with the action thriller Anna.

SYNOPSIS: Beneath Anna Poliatova’s striking beauty lies a secret that will unleash her indelible strength and skill to become one of the world’s most feared government assassins. An electrifying thrill ride unfolding with propulsive energy, startling twists and breathtaking action. ANNA introduces Sasha Luss in the title role with a star-studded cast including Academy Award Winner Helen Mirren, Cillian Murphy, and Luke Evans.