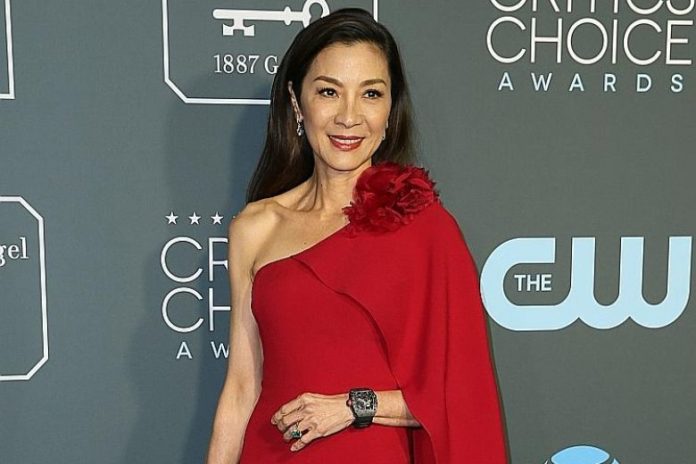 UPDATE: Due to the current pandemic, Avatar 2 has been pushed back a full year from December 17, 2021 to December 16, 2022. Director James Cameron released a statement regarding the delay via Instagram:

UPDATE: The release date for Avatar 2 has been delayed one year to December 17, 2021. The other sequels will be release every two years after that.

Martial arts superstar Michelle Yeoh (Master Z: Ip Man Legacy) is adding one more to her list of high profile franchise as she is set to join the world of Avatar.

Yeoh will be portraying a scientist named Dr. Karina Mogue in the sequels to James Cameron’s highest grossing film of all times, which grossed over $2.8 billion worldwide.