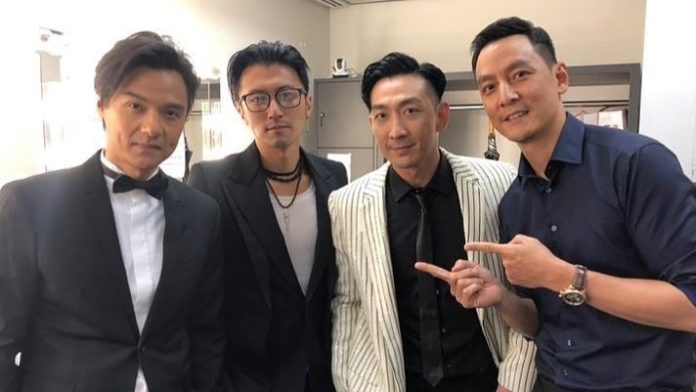 The cast of 1999’s Gen-X Cops recently reunited last Sunday at the Hong Kong Film Awards and speculation immediately emerged of another film in the franchise. Low and behold, fans are in luck as Gen-X Cops 3 has been confirmed to celebrate the original film’s 20th anniversary.

Tse confirmed to local media that a script is currently being written and we can expect an action packed film.