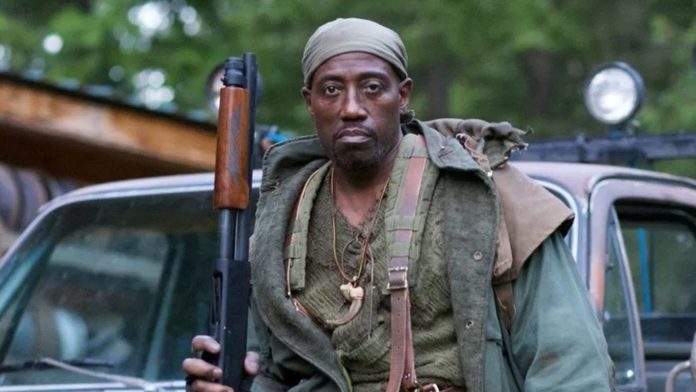 Described as a cross between Ocean’s 11 and the crime thriller Free Fire, the film follows the story about “a small-town casino that turns into a battleground after two groups of criminals attempt to rob it on the same night.”

Snipes will portray the lead villain of a group of ex-soldiers robbing the casino. This marks Snipes’ first villain role since 1993 action classic Demolition Man.