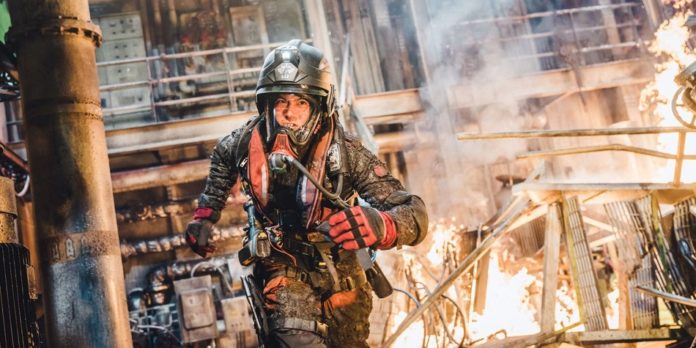 UPDATE: Check out the latest Trailer for The Rescue below!

The film will hit theaters in North America, UK, Australia and New Zealand on December 18, 2020.

UPDATE: After being long delayed due to the current pandemic, The Rescue is finally set to hit theaters in China during Chinese New Year 2021.

The Rescue is the first film to showcase the China Rescue & Salvage (CRS), a lesser-known division of the Chinese Coast Guard. Founded in 1951, the unit is charged with responding to all maritime emergencies on Chinese waters, which range from shipwreck salvage missions to marine firefighting. After learning about the CRS five years ago, Lam became determined to bring the stories of these unsung heroes to the big screen in a very big way.