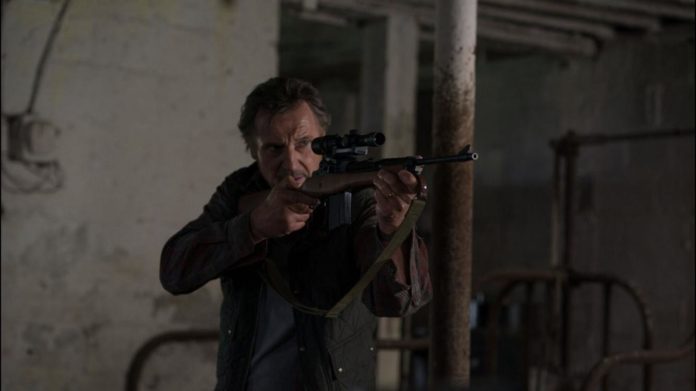 Liam Neeson (Taken) is back in his latest action thriller The Marksman.

Synopsis: A rancher on the Arizona border becomes the unlikely defender of a young Mexican boy desperately fleeing the cartel assassins who’ve pursued him into the U.S.