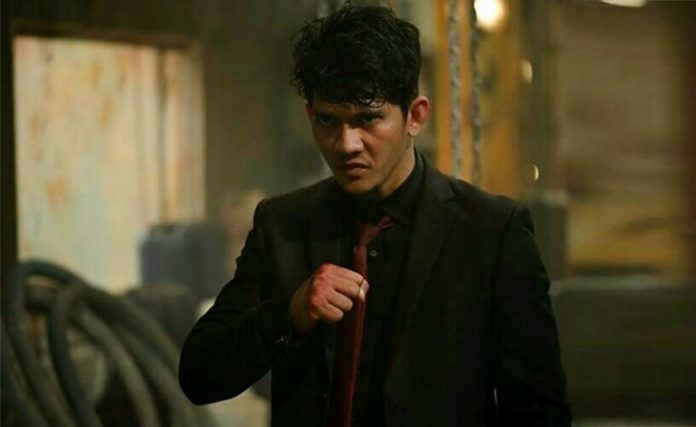 Uwais recently attended the 22nd Shanghai International Film Festival as part of Er Dong Pictures promo event to announce the project from the Hollywood Gang production company. The film follows a man who must fight through the gangland of New York to save his family after the disappearance of his son during a gang killings spree.

In addition to taking on the lead role, Uwais also serves as producer alongside Gianni Nunnari and Ricky Siahaan.

Thank you #StarlightInternational #ErDongPictures and Hollywood Gang for having me and my team in your beautiful event. It was an honor, fun and very excited for the upcoming projects. They’re going to be badass.