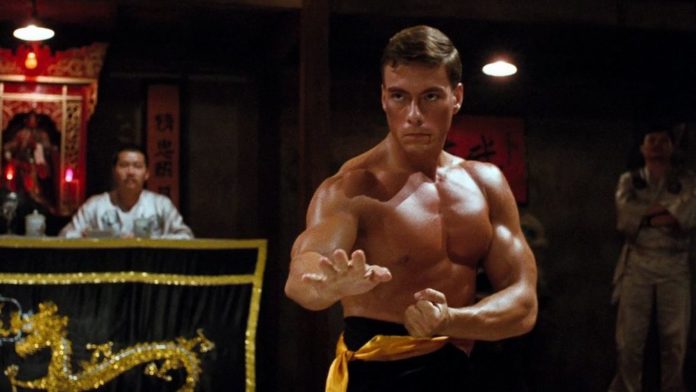 Bloodsport, the 1988 film that catapulted Jean-Claude Van Damme to action superstardom may be getting the long awaited reboot treatment. The directing duo that wants to spearhead this project is none other than John Wick helmers Chad Stahelski (John Wick: Chapter 3 – Parabellum) and David Leitch (Deadpool 2, Hobbs & Shaw).

Original Bloodsport writer Sheldon Lettich shed some light on a meeting he had with Stahelski and Leitch during a recent screening event of his action classic Double Impact in Austin, Texas. Lettich stated:

“I know the guys who did the John Wick movies, and one of them has gone on to do Hobbes & Shaw. His name is David Leitch and he was a stunt double on one of my movies. These guys, Chad and David, came to my house many years ago and they saw this Bloodsports poster on the wall and you’d think they’d seen a religious icon. And apparently now that they’ve gotten to be these big shots in action movies. The movies they want to do are a reboot of Bloodsport and they also want to do a reboot of Enter the Dragon.”

If the reboot does move forward in the near future, it will be interesting to see if Jean-Claude Van Damme would want to be involved ala the recent remake of his other cult classic, Kickboxer.