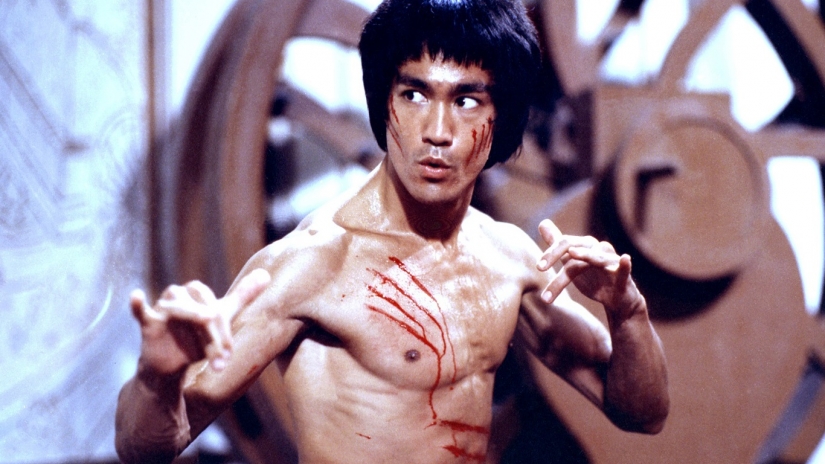 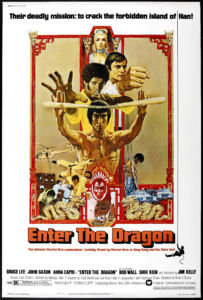 The original movie was Lee’s final film before his death and was a massive hit grossing over $90 million worldwide at its time. It’s also considered one of the greatest martial arts movies of all time and was selected for preservation in the National Film Registry by the Library of Congress in 2004.

The plot sees a Shaolin martial artist who is summoned by a British intelligence agent to enter a karate tournament on the island owned by the crime lord ‘Han’, who is suspected for using the tournament for drug trafficking and prostitution.

The remake is currently searching for a writer with casting to follow.

Who would you like to step into the shoes of the legendary ‘Bruce Lee’? Comment below and stay tuned!