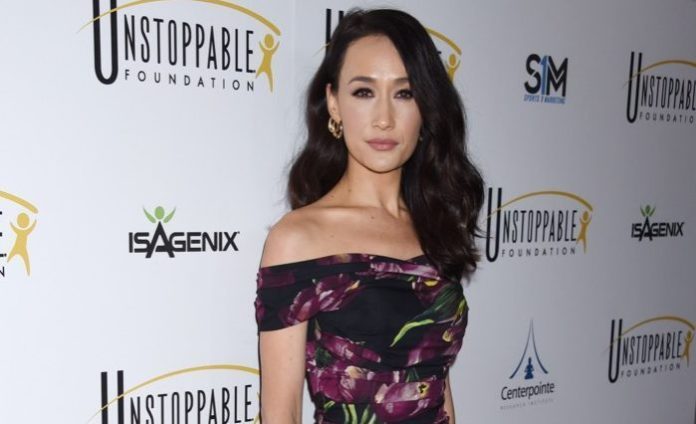 Best known for starring alongside Hollywood’s biggest action stars in such blockbusters as 2006’s Mission: Impossible 3 with Tom Cruise and 2007’s Live Free or Die Hard with Bruce Willis, Maggie Q (TV’s Nikita and Designated Survivor) is set to headline the upcoming horror film Death Of Me.

Luke Hemsworth (HBO’s Westworld) co-stars alongside Maggie Q in the film that centers on “a couple on an exotic holiday who awaken one morning with a hangover and no recollection of what transpired. When playing back the video of their previous night, they learn they participated in a ritual that somehow ended with the husband murdering the wife — though she’s actually very much alive.”

“Darren has been a staple in the horror genre from early on with the Saw franchise, and we are thrilled to be partnering with him on his latest film. The suspense and chemistry that Maggie and Luke bring to the screen will keep audiences enraptured through this wild ride,” said Saban Films’ Bill Bromiley, who will distribute Death Of Me in North America.