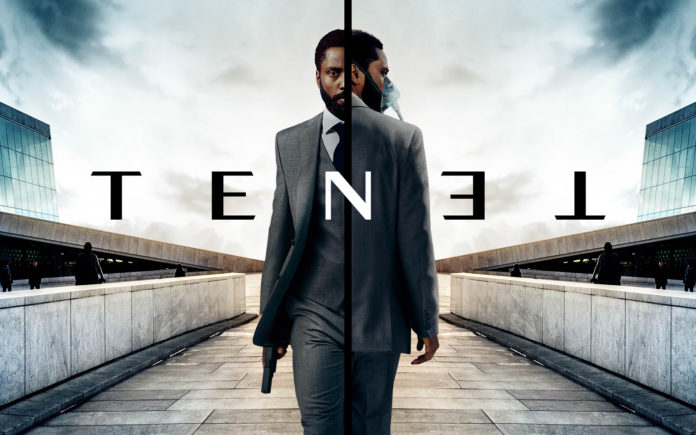 UPDATE: Tenet has now been delayed indefinitely. The film will be released internationally on August 27th before debuting in select U.S. theaters over Labor Day weekend September 3rd.

UPDATE: The release date for Tenet has officially been pushed back once again from July 31st to August 12th.