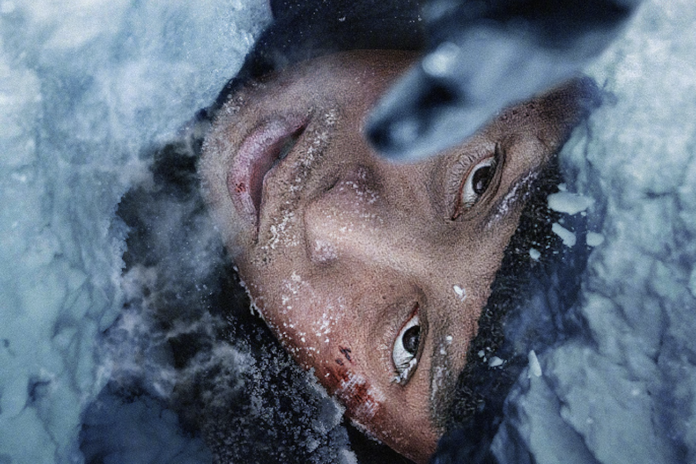 UPDATE: Have a look at the latest Poster below!

UPDATE: After being delayed a full year due to the Coronavirus, Donnie Yen has officially resumed production on Jidi Soujiu aka Polar Search and Rescue. Yen shared the update on his official Instagram post:

However, the shoot has officially been halted due to the Coronavirus outbreak. Production is expected to resume at the end of the year.

Perhaps this will free up Yen’s schedule to head back to the U.S. for the live-action adaptation of the long awaited Sleeping Dogs.