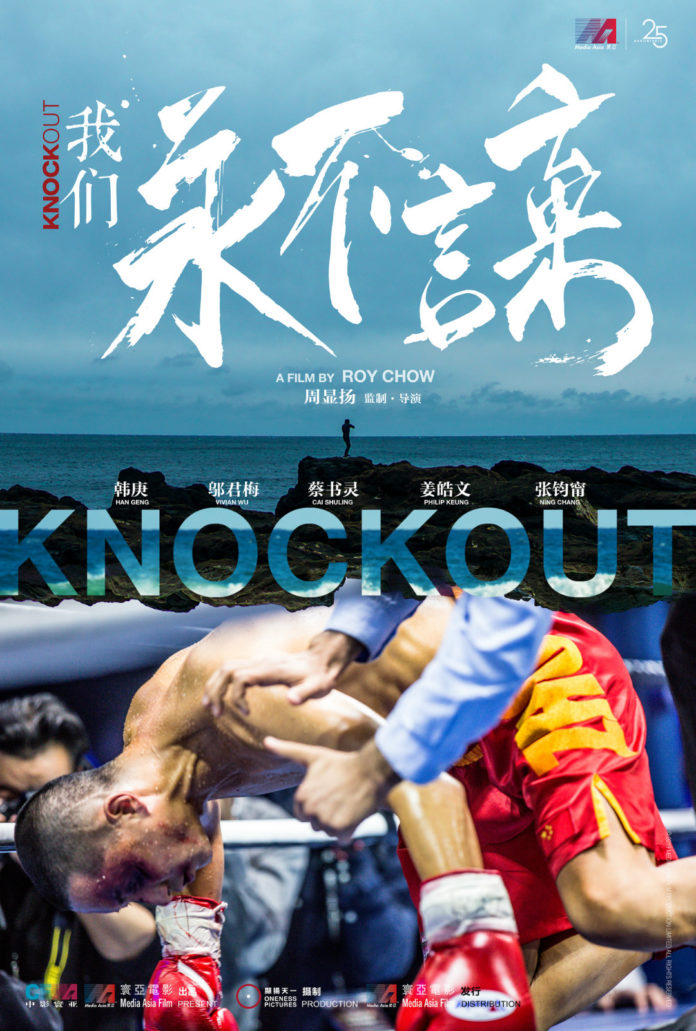 Knockout is one of two new films from director Roy Chow Hin-yeung (Rise Of The Legend, Nightfall). Originally scheduled for release in cinemas in March, the film will instead be premiering on local streaming platform iQIYI on April 20th due to cinema closures across China.

Knockout is produced and directed by Roy Chow and written by his partner Christine To Chi-long. It tells the story of a former boxer who decides to return to the ring for his sick daughter.

Director Chow’s other new film, the Louis Koo-starring historical action epic Dynasty Warriors, has also been completed and is waiting for theatrical release.