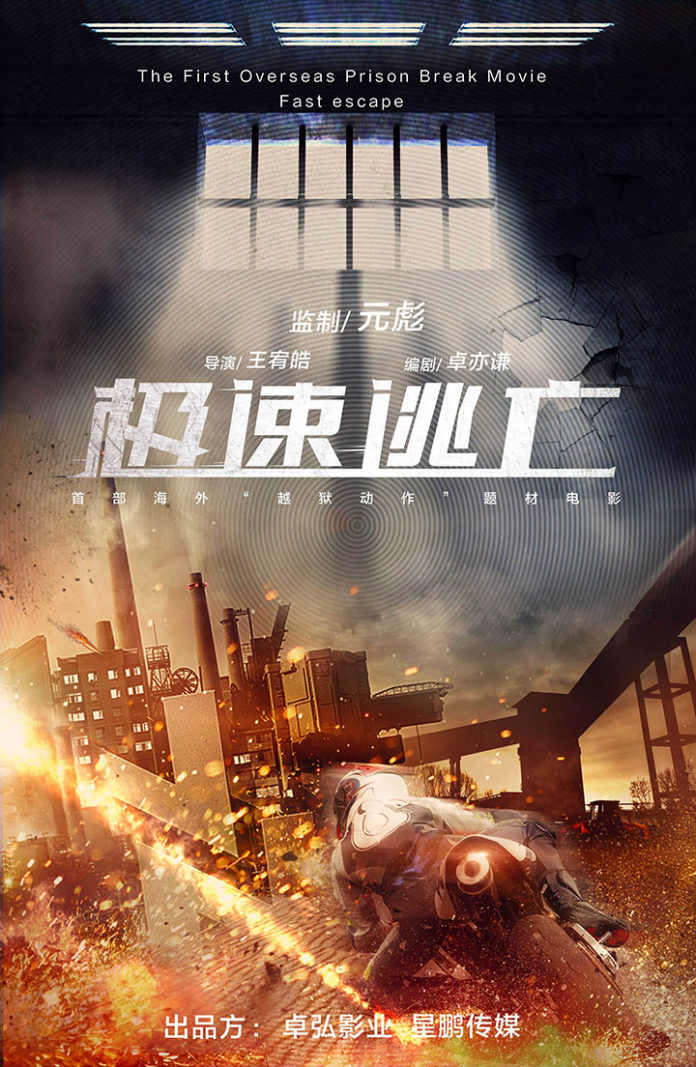 UPDATE: Fast Escape is written by Nick Cheuk Yick-him, who penned the script for Paradox. The film follows the story of Zhang Li, a veteran who is wrongfully accused of smuggling illegal goods and ends up in prison, where he meets fellow prisoners Ding Le and Uncle Cater. When Zhang finds himself unable to clear his name, he decides to break out of prison with the help of Ding and Cater.

The project is produced by Yuen Biao, who will also play the role of Uncle Cater. Also confirmed in the cast is actress Xu Dong-mei (The Forbidden Kingdom, Little Big Soldier).

Louis Koo (Paradox), Philip Ng (Undercover Punch & Gun) and Frank Grillo (Wolf Warrior 2) is rumored to be in talks to join the cast.

Martial arts star Yuen Biao (Righting Wrongs) is returning to action in the upcoming prison break thriller Fast Escape. No other details has been released regarding this project besides the fact that Wang You Hao will be at the helm.

Biao will next be seen in the action thriller Heroes Return.