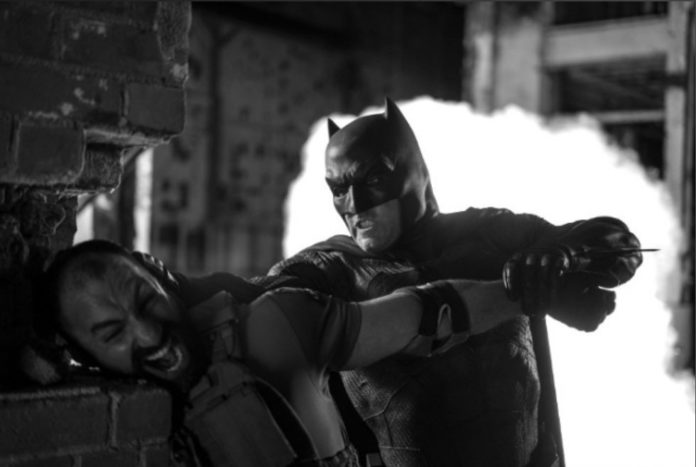 Rumors are circulating that we may be seeing the return of Batfleck. Ben Affleck has reportedly signed a contract to put on the cowl once again for additional appearances as Batman related to HBO Max and Zack Snyder’s Justice League movies.

The reason Affleck decided to quit in the first place was because Zack Snyder, the man who casted him and molded his Batman vision, was ousted by Warner Bros. and Geoff Johns taking over creative control and interfering with Affleck’s Batman script. Now that Johns is no longer in charge of the DCEU and Snyder coming back for his cut of Justice League, this is the perfect opportunity for Affleck to return and continue what he started with full creative control.

However, Affleck’s Batman will exclusively be featured on HBO Max (via a TV series…maybe?) to not interfere with Matt Reeves’ upcoming The Batman starring Robert Pattinson as the caped crusader.

With Battinson coming soon, Michael Keaton’s potential return as the original Batman in the upcoming Flashpoint film, and now rumors of more Batfleck on the way, it is a great time to be fans of “The World’s Greatest Detective.”