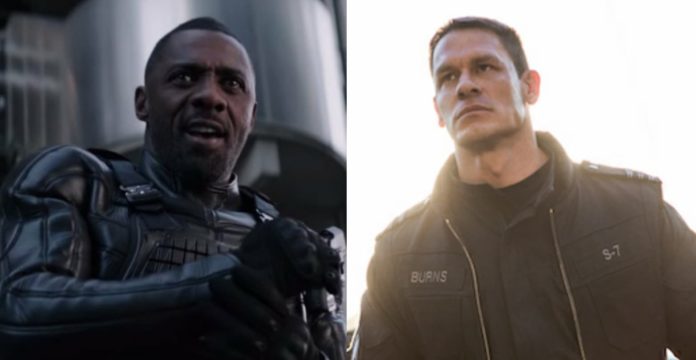 After a strong pitch from the actors, screenwriter Harrison Query, and the producers Peter Safran and John Rickard from The Safran Company, Amazon Studios has picked up the rights to the action thriller Heads Of State.

The film will reunite Idris Elba (Hobbs & Shaw) and John Cena (F9: The Fast Saga), who will be seen together next year in James Gunn’s The Suicide Squad.

The project is described as a “’90s style two-hander, a high octane premise that has a bit of Air Force One meets Hobbs and Shaw, bringing together an odd couple in a high stakes situation.”