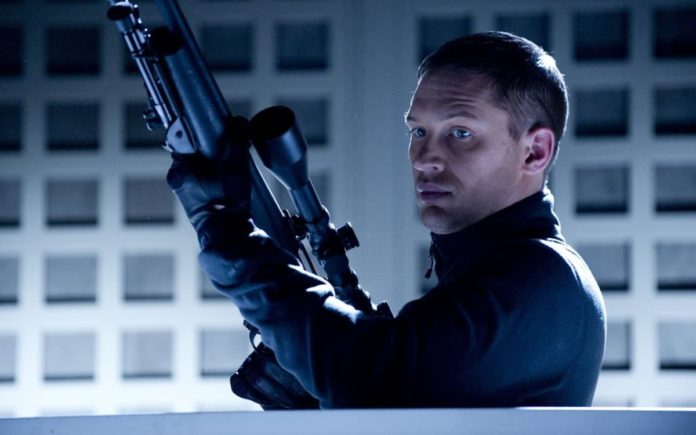 The film follows the events that unfold after “a drug deal gone wrong, a bruised detective (Hardy) must fight his way through a criminal underworld to rescue a politician’s estranged son, while unraveling a deep web of corruption and conspiracy that ensnares his entire city.”

Hardy will also serve as producer with Evans via his One More One Productions banner alongside Ed Talfan of Severn Screen and Aram Tertzakian of XYZ Films.