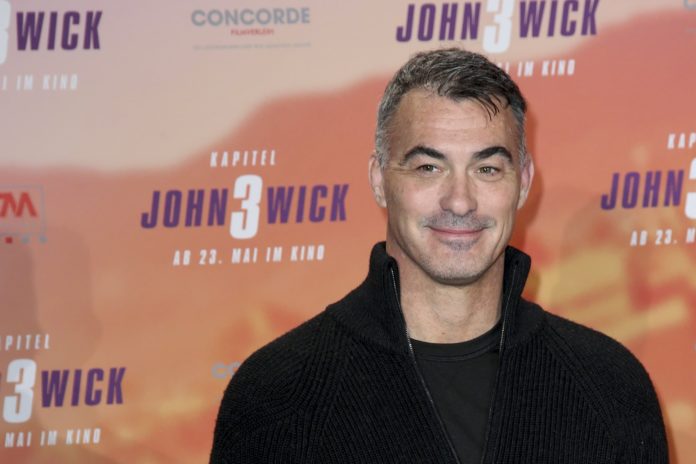 John Wick helmer John Stahelski is set to direct the upcoming action thriller Classified. New Line won the bid to distribute the film with Stahelski producing via his 87Eleven Entertainment alongside Jason Spitz and Alex Young with Trevor Engelson through his Underground banner.

Written by Andrew Deutschman and Jason Pagan, Classified is described as “a high octane thriller that was shopped as Die Hard meets Indiana Jones. It is set inside a top secret government bunker, the kind that ends Raiders of the Lost Ark. That bunker contains relics covertly recovered during World War II, and they turn out to be more powerful and dangerous than ever imagined.”