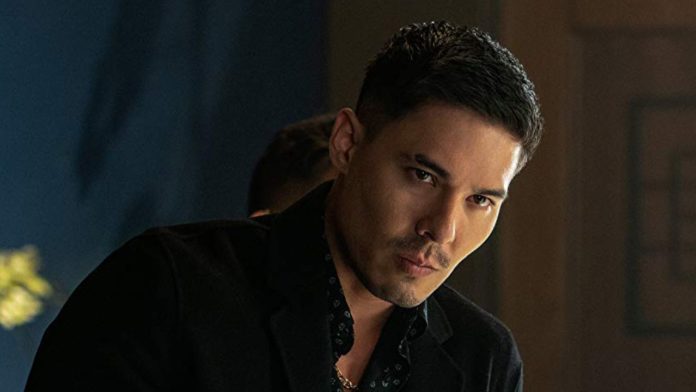 The spy thriller series will follow Tan as a newly-assigned Chinese-American CIA officer Harris Chang, tasked to hunt down a mole at a top-secret American quantum research lab. Soon, he’s caught in an ever-expanding maze of spymasters, assassins and temptations turning the investigation into a personal obsession.