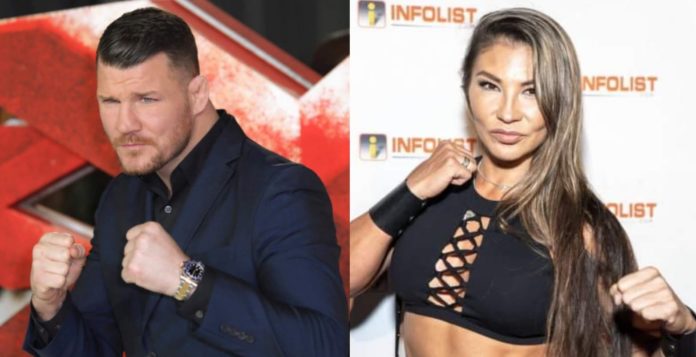 UPDATE: Best known for her work in DC’s Wonder Woman and the upcoming The Suicide Squad, Mayling Ng (Lady Bloodfight) has joined the cast of The Journeyman.

Ng will play Alina, a woman struggling to start her life over after escaping an abusive relationship, who becomes romantically involved with the boxer (played by Bisping).

“Dax and Mark have written a beautiful character who’s as vulnerable as she is strong, and I can’t wait to explore her many facets with [Bisping] on screen,” said Ng.

The film is expected to shoot in Manchester, England in the fall and the search for a UK producing partner is in progress.

A portion of the film’s proceeds will go to charitable organizations that help retired boxers who have fallen on hard times due to mental or physical health issues related to injuries sustained during their careers.

Former UFC Champion Michael Bisping (TV’s Warrior) is set to headline the upcoming boxing actioner The Journeyman. The project is an adaptation of a book Journeymen written by British author Mark Turley.

Bisping is set to portray “Kenny ‘The Beast’ Breen, an alcoholic, drug-abusing, past-his-prime journeyman boxer with a record of 11-85-0 who, after being diagnosed with neurological damage, continues his career on the small-hall circuit at grave risk to himself.”

“For obvious reasons, Mike brings an authenticity and an X-factor to the role that no other actor ever could. His contributions to the script have been insightful and I’m thrilled to have the opportunity to explore this character with him,” said Phelan.