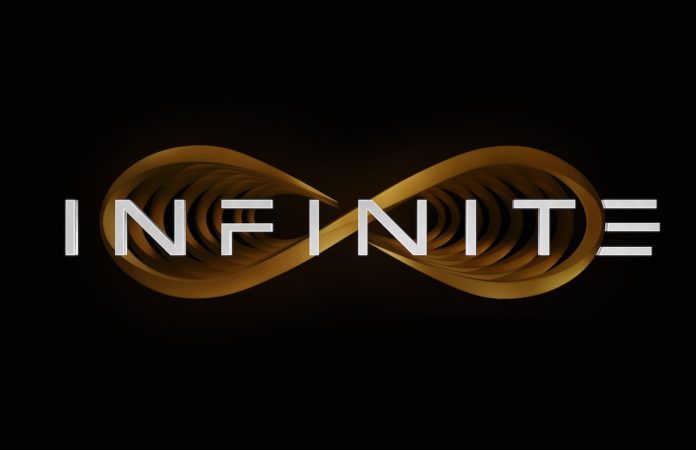 Synopsis: For Evan McCauley (Mark Wahlberg), skills he has never learned and memories of places he has never visited haunt his daily life. Self-medicated and on the brink of a mental breakdown, Evan is sought by a secret group that call themselves “Infinites,” revealing to him that his memories may be real—but they are from multiple past lives.