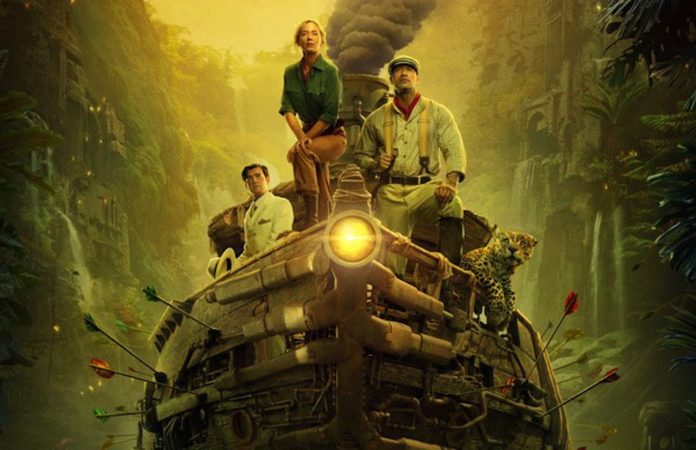 UPDATE: Due to the current global coronavirus pandemic, Disney has been shuffling the release dates for a number of their upcoming films. With Mulan now opening on July 24th, Jungle Cruise has been pushed back a full year to July 30, 2021.

UPDATE: Have a look at Trailer #2 for Disney’s Jungle Cruise!

The Official Trailer for Disney’s Jungle Cruise is here!

Inspired by the famous Disneyland theme park ride, Jungle Cruise is an adventure-filled, Amazon-jungle expedition starring Dwayne Johnson (Hobbs & Shaw) as the charismatic riverboat captain and Emily Blunt (A Quite Place) as a determined explorer on a research mission. Also starring in the film are Edgar Ramirez, Jack Whitehall, with Jesse Plemons, and Paul Giamatti.