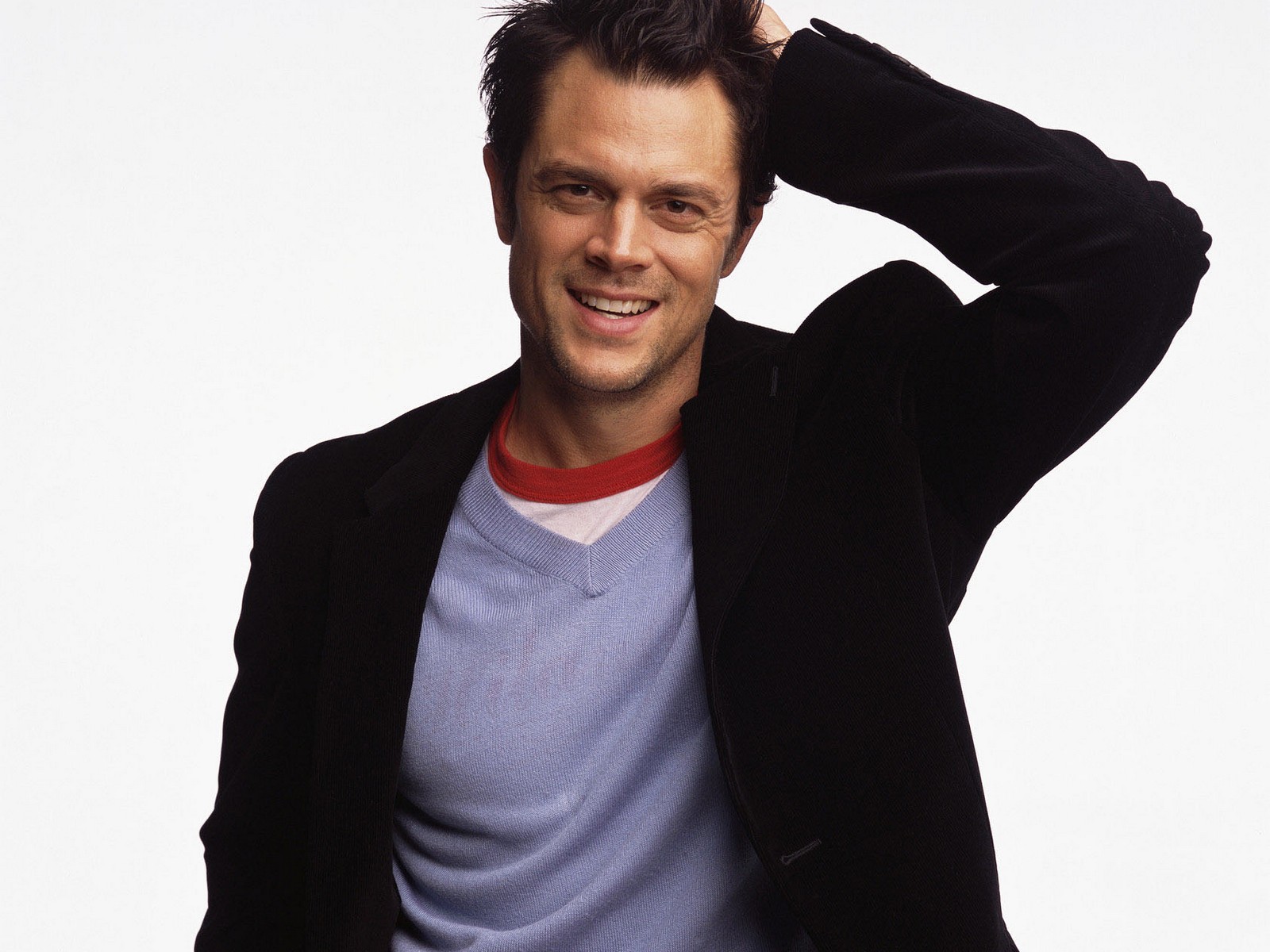 ‘Skiptrace’ is being directed by 90s action guru RENNY HARLIN (Die Hard 2, Cliffhanger) and stars martial arts legend JACKIE CHAN along with FAN BINGBING (X-Men: Days Of Future Past). The film follows Chan as “a Hong Kong detective who teams up with a mouthy American gambler (Knoxville) to save his niece (BingBing) and take down the city’s most notorious criminal.” The tone of the film is said to be similar to ‘Midnight Run’. 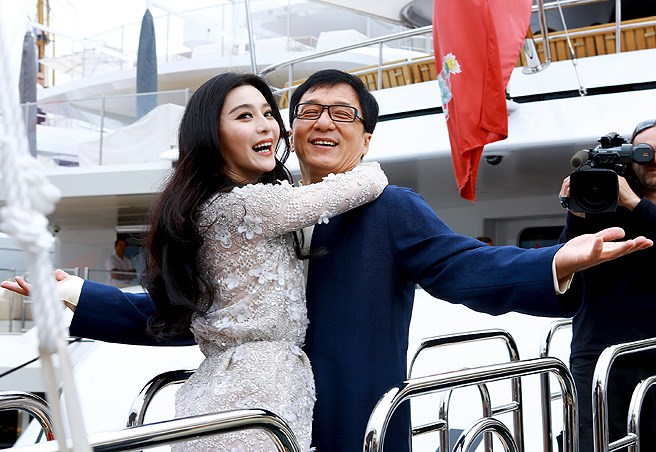 Chan can next be seen in the historical epic DRAGON BLADE opposite ADRIEN BRODY and JOHN CUSACK, which is set to be release in February 2015.