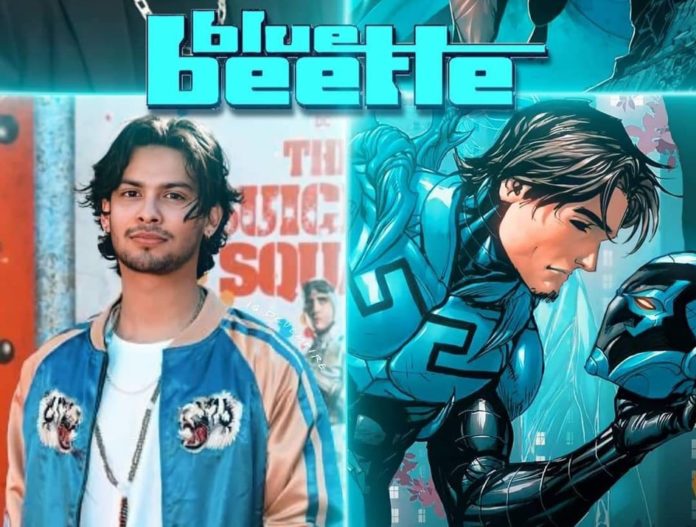 For those unfamiliar with the DC Comics character, Jaime Reyes is the third character in the DC Universe to take on the Blue Beetle mantle. Reyes is “a working class El Paso teenager devoted to his family and with no connections to superheroes prior to receiving his powers. He discovered the Blue Beetle scarab on the way home from school with two of his best friends Paco and Brenda, half-buried in a disused lot. Reyes took the scarab home, curious as to what it might be. That night, the scarab came alive, and grafted itself to the base of Jaime’s spine, and provided him with a suit of extraterrestrial armor which can be modified to enhance his speed and strength, as well as to create weapons, wings and shields.”

Production is set to start rolling early next year.

Maridueña will next be seen in Cobra Kai Season 4 later this year on Netflix.