This independent film is produced and stars martial artist MICHEL QUACH as a futuristic killing machine.

SYNOPSIS: In the near future where chaos prevails, the government decided to create a military academy known as Forseti, in order to train elite forces known as the Templars. Each student is raised in quarantine by the government since childhood and is nano-modified, providing physical strengths far greater than those of an average human. In order to be ranked as Templar, Rain, one of Forseti’s apprentices, must pass his final test: Neutralizing the members of Alastar, an armed organization which illegally creates and distributes nano-augmentations. Rain will be escorted by his instructor, Sunilda, and his partner, Scope. 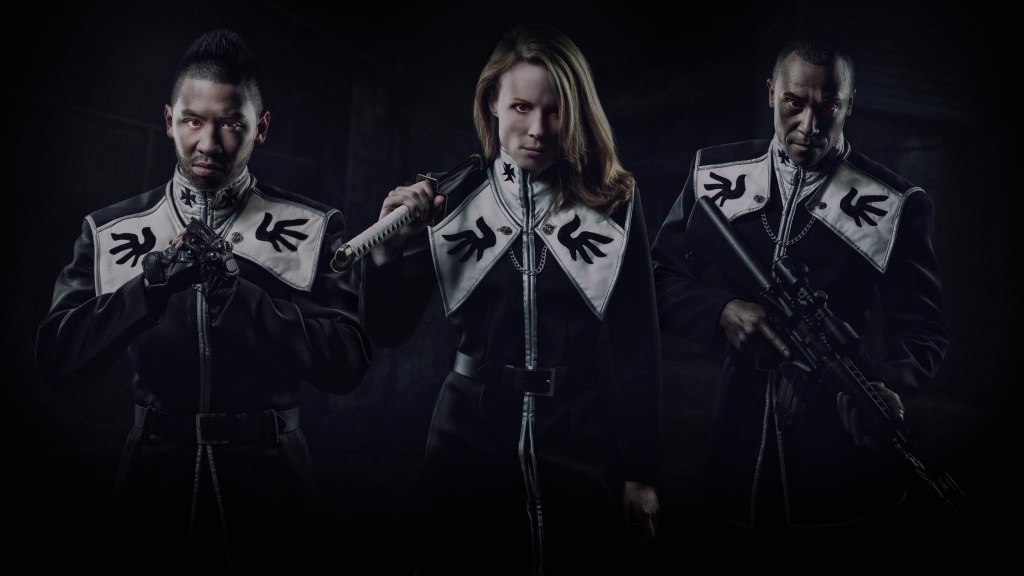