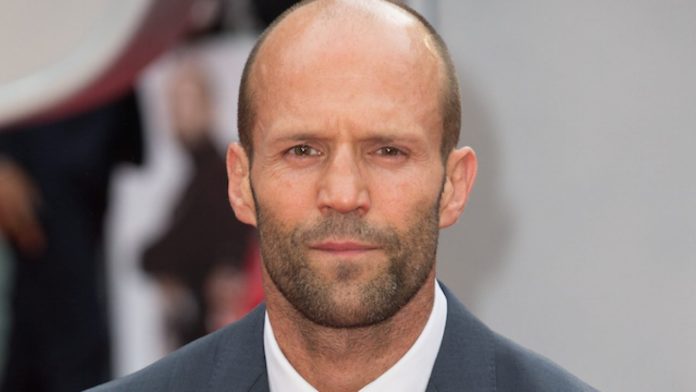 With a script by Kurt Wimmer (Equilibrium, Salt), the film is described as “a lightning-paced thriller deeply steeped in the mythology of Bee Keeping.”

“The Bee Keeper explores universal themes with an unconventional story that will have fans sitting on the edge of their seats. We’re excited to bring another iconic and irresistible film to audiences around the globe,” said Miramax CEO Bill Block.

Production is slated to start rolling in London and Atlanta September 2022.