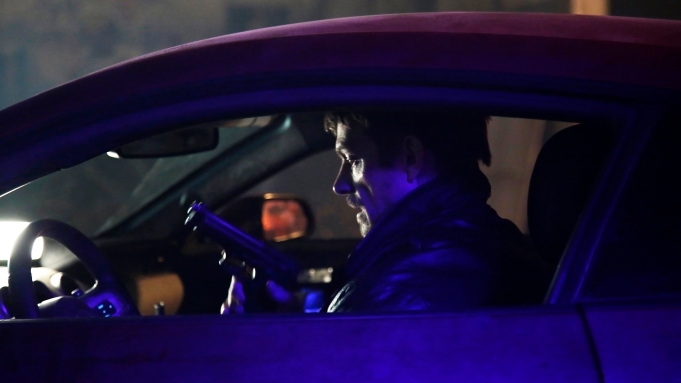 UPDATE: Catalina Sandino Moreno (The Quarry) and Harold Torres (ZeroZeroZero) has joined the cast of Silent Night. Moreno is set to play Saya, the wife of Kinnaman’s Godlock, and Torres will take on the role of the gang leader, Playa.

Described as “a loud action tale, without a word of dialogue”, the film follows Kinnaman as Godlock, a father on a mission to avenge his young son, who was tragically caught in the crossfire of gang violence on Christmas Eve.