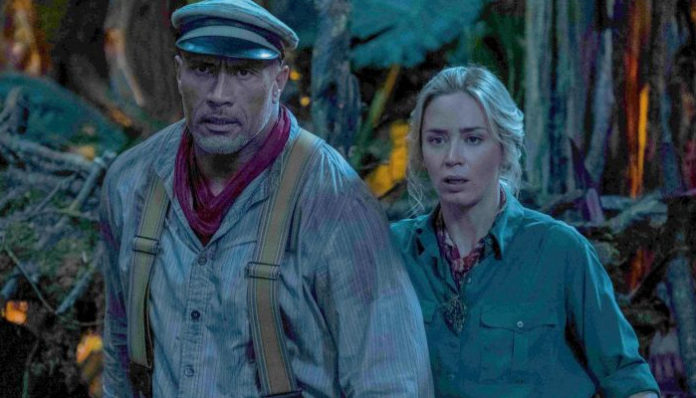 The whole crew will also be back including writer Michael Green, director Jaume Collet-Serra and the film’s producing team of John Davis, John Fox, Beau Flynn, Johnson, Dany Garcia and Hiram Garcia along with Scott Sheldon as executive producer.

But before we set sail on another jungle adventure, audiences can look forward to Collet-Serra and Johnson’s upcoming DC superhero epic Black Adam set for release next Summer.