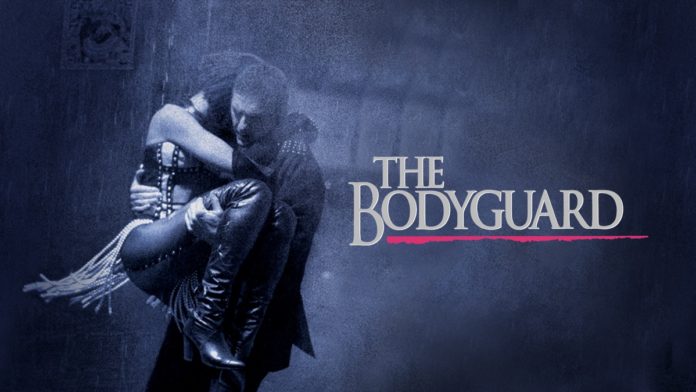 UPDATE: While speaking to Variety, writer Matthew López revealed that The Bodyguard re-imagining will feature a Latina lead.

“It’s so much fun. When Warner Bros. approached me about the idea, I quickly said I would but I wanted the protagonist to be Latina. They agreed to that. There’s been a lot of speculation about what I’d bring to the remake and some people were assuming that there’d be a gay storyline to it. Instead of focusing on an established star like the one Whitney Houston played, this is about a young Latina performer who has just become famous. It’s about how her life has changed because she is an overnight sensation. In the 21st century, that means she’s in immediate need of protection. It was important to me to use this opportunity to get Latin faces up on that screen and to get their stories told in a big way,” said López.

Warner Bros. is developing a remake of 1992’s box office hit The Bodyguard starring Kevin Costner as a former secret service agent who falls in love with a diva singer (played by the late Whitney Houston) he’s been hired to protect from a stalker. The original film grossed over $400 million at the worldwide box office and featured one of the biggest soundtrack in music history.

Tony-nominated playwright Matthew López (The Inheritance) is set to write the script for the remake with Lawrence Kasdan of Kasdan Pictures, and Dan Lin and Jonathan Eirich of Rideback on board as producers.

This is not the first remake of The Bodyguard as 1994’s Jet Li actioner The Bodyguard from Beijing was also inspired by the film.

Stay tuned as we learn more about this latest re-imagining of the film.